“13 Reasons Why” has concluded its run on Netflix, but because the show remains available on the streamer, new people continue to discover it. The show’s story, especially in its first season, is gripping in part because it sort of unfolds like a mystery.

The first season, which debuted on Netflix in 2017, tells the story of Hannah Baker (Katherine Langford), a teenage girl who dies by suicide and leaves behind a note in the form of audiotapes for her former friends and lovers. The series was originally meant to be limited to a single season, but it proved to be such a success that it was eventually greenlit for three more seasons.

Hannah’s story was largely wrapped up by the end of the first season, but subsequent seasons continued to feature plenty of drama among Clay (Dylan Minnette), Jess (Alisha Boe), and the other characters that round out the show’s cast. But many may be wondering whether the show was originally based on a true story.

Is 13 Reasons Why based on a true story? 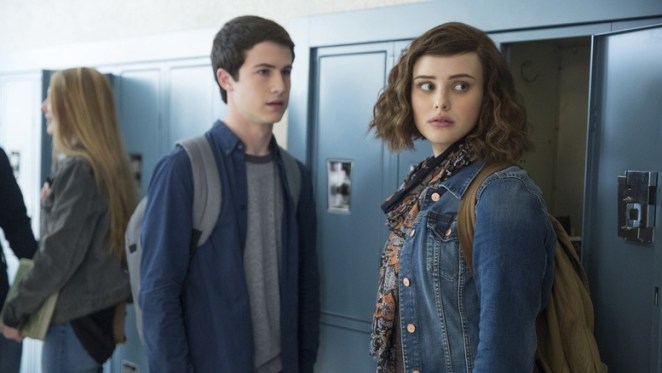 “13 Reasons Why” wasn’t based on a true story in a direct sense. Hannah Baker was never a real person, although many of the situations that happen to her are based on real events. While these events didn’t literally happen as portrayed, according to The New Yorker, they did lead to some controversy around the show’s depiction of suicide, which the series had to eventually address head-on.

Ahead of the third season premiere, Netflix announced that it had edited the graphic scene depicting Hannah’s suicide that is part of the show’s Season 1 finale (via The Hollywood Reporter). The original scene was roughly three minutes long and featured Hannah’s death in detail, and it was edited down after claims that the depiction was dangerous and may glorify suicide.

The show also released a documentary called “13 Reasons Why: Beyond the Reasons” that digs into many of the mental health issues that the show’s characters frequently deal with.

13 Reasons Why was based on real situations 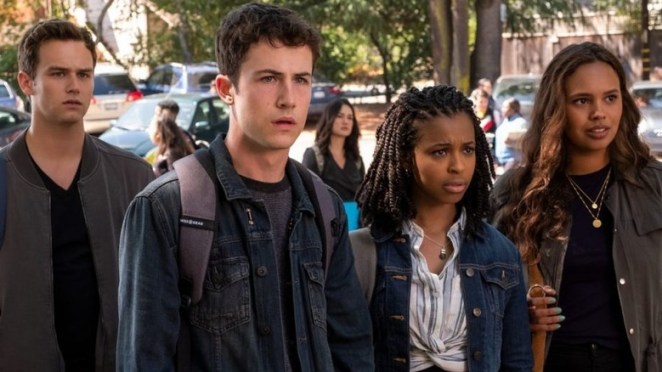 The specific events depicted in “13 Reasons Why” never actually happened, but the series is based in part on a 2007 book of the same name. The novel, which was written by Jay Asher, covers incidents that take place in the first season of the show, switching between Hannah and Clay’s perspectives.

In an interview with Coming Soon, Asher explained that while the events didn’t really occur, they had a basis in real situations that he’d heard about. “All of the reasons Hannah describes were based, at least loosely, on situations I’d either experienced or heard about, mostly from my wife or close female friends,” he said. “While Hannah wasn’t specifically based on anyone, her character always felt very real. So it was a matter of interpreting those situations through her thoughts and feelings.”

If you or anyone you know is having suicidal thoughts, please call the National Suicide Prevention Lifeline​ at​ 1-800-273-TALK (8255)​.